In light of the recent mega purchase of Mark Z and Facebook of Whatsapp for 16 BIG ONES, here’s what Facebook could’ve used the money for if the deal didn’t push thru…

1. The Navy’s $13B newest aircraft carrier, the Gerald Ford – After that, Facebook will still have $3B left in change. Hey, you can use the money for fuel, supplies and the crew salaries, yes? 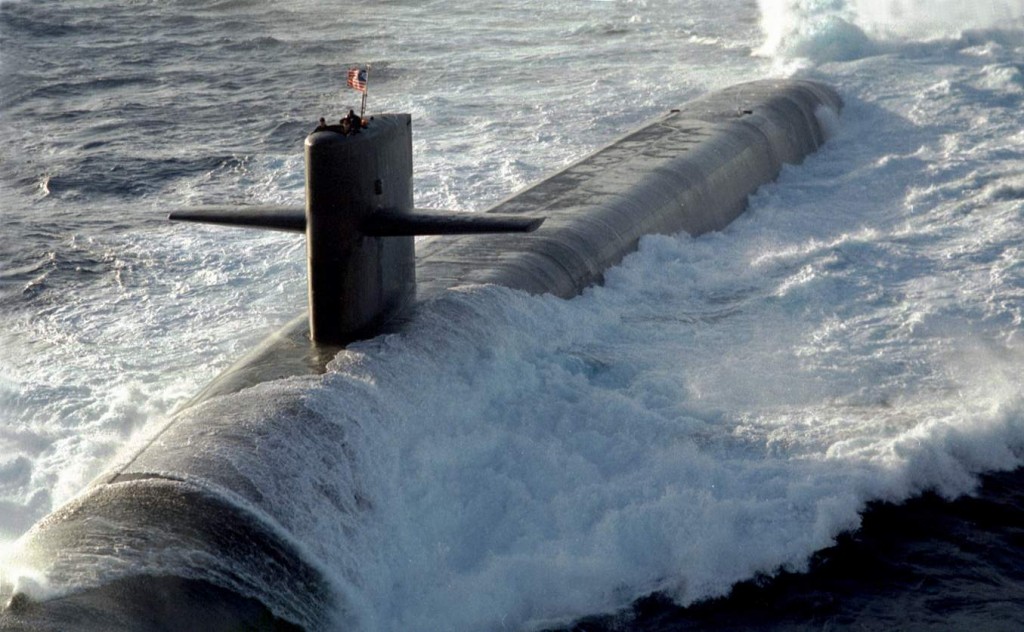 3. The GDP of Jamaica – and once done, you can have Usain Bolt run errands for you. 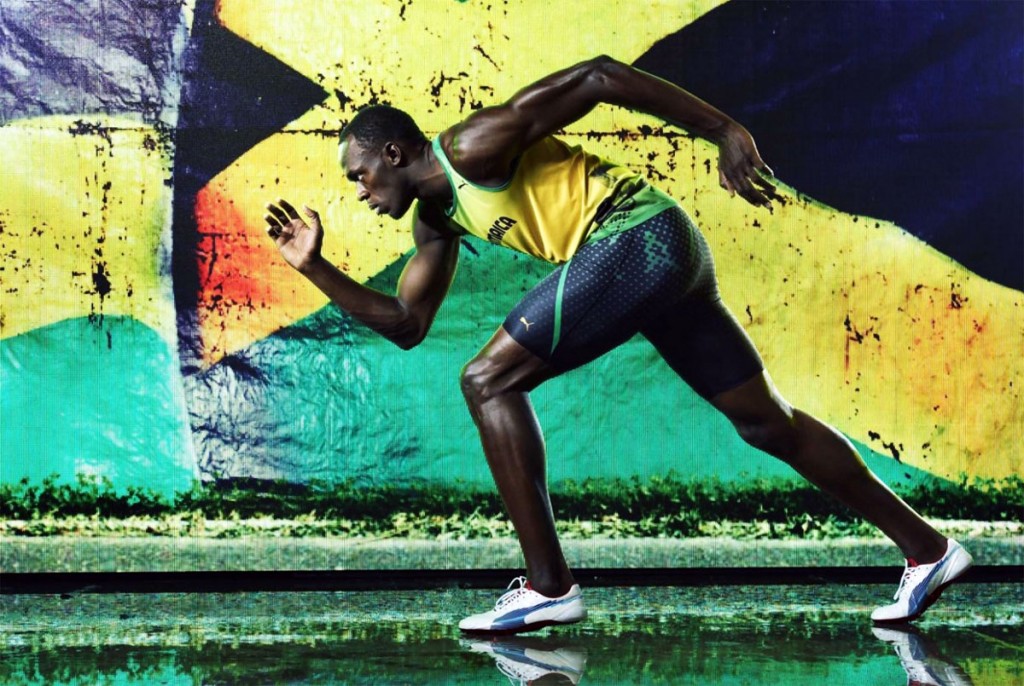 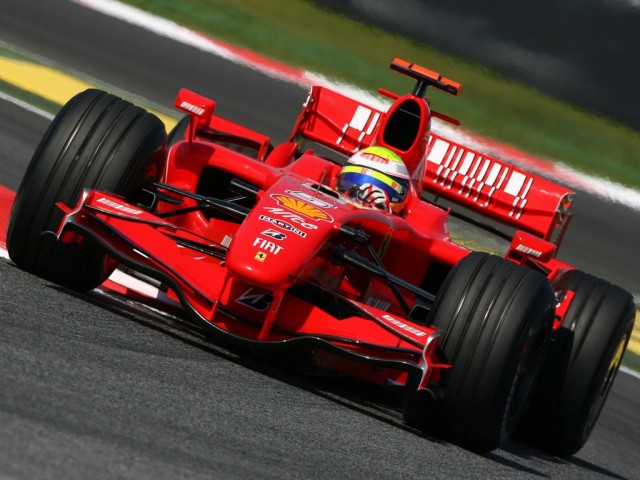 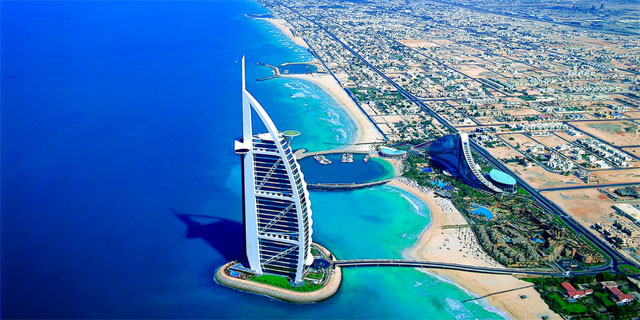 That’s an awful LOT of money!!!